Tax Reform and the Joint Committee on Taxation

In late July, the Trump Administration and Republican Congressional leaders issued a joint statement on tax reform, signaling a shared vision for overhauling the tax code.

While these individuals are responsible for drawing up the blueprints, the cost of implementing the various elements of the blueprint, which often impacts the political viability of such elements, is determined by the staff of a Congressional committee that largely flies under the radar screen.

The Joint Committee on Taxation (JCT) is a nonpartisan committee responsible for assigning revenue estimates to all elements of tax legislation. The Committee was established in 1926 and has played a pivotal role in tax legislation since its inception.

The JCT staff is composed of accountants, attorneys, and economists who serve both majority and minority Members of Congress. These are the technical gurus who determine whether a tax credit will cost the government $100 million over the 10-year budget window, or $500 million.

In other words, it’s the JCT revenue estimates that determine whether a tax package is revenue neutral, or an addition to the federal deficit. Some go as far as saying that these ‘scorekeepers’ can decide whether tax reform lives or dies.

According to the JCT website, staff are closely involved in every aspect of the tax legislation process. This includes assisting Congressional tax-writing committees and Members of Congress with the development and analysis of legislative proposals.

Any Member of Congress can request a revenue estimate for a tax proposal. They can also request the Committee staff’s assistance in drafting a piece of legislation. In 1986, the last time Congress overhauled the tax code, the JCT staff received 474 revenue requests.

To illustrate how the Committee’s work has grown, the JCT staff now receives between 6,000-7,000 revenue requests a year. The Committee responds to each request, regardless of whether it comes from a Member of the majority or minority party.

Responses are released only to the Member who requested the estimate, which means it remains confidential unless the Member decides to make such information public. This confidentiality allows the JCT staff to maintain their nonpartisan role in the tax legislation process.

The JCT website also notes that the independent, tax-focused nature of the committee helps provide consistency as a tax bill moves through committees and onto the floor of both chambers of Congress.

Until recently, the JCT has used a static economic model to score tax proposals. But in 2015, a GOP-controlled House of Representatives changed the rules.

Now, the JCT must include a ‘dynamic score,’ which incorporates the estimated impact on the wider economy and any projected increases in tax revenue. If tax reform moves forward this year, it would be the most significant piece of legislation the JCT has scored under the new approach.

So, while the majority of the tax policy debates will be focused on the ‘Bix Six’ negotiators, it’s important to note there is another group of key decision makers involved in any potential tax reform—those holding the scorecard.

Tara Fisher is an independent tax consultant. Her professional background includes working for the U.S. Congress Joint Committee on Taxation, the national tax practice of Pricewaterhouse Coopers, and the University of Pittsburgh. Tara is a Certified Public Accountant and holds a Master of Science in Accounting from the University of Virginia. 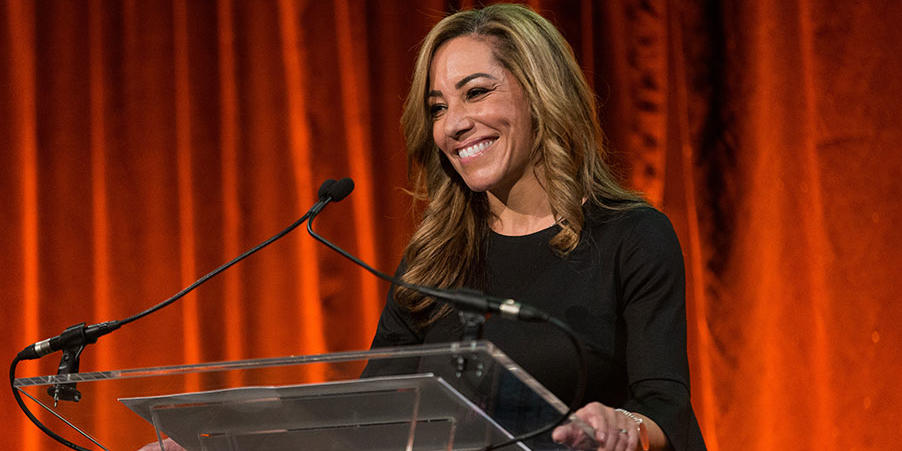 A Message from Lisa Wardell: Our Continued Focus

At Adtalem Global Education, our students, customers and employer partners have always been the focus of everything we do. 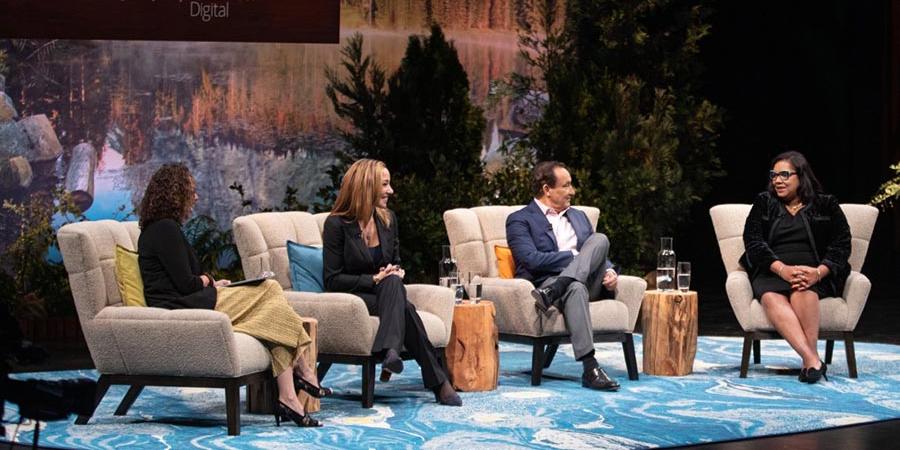