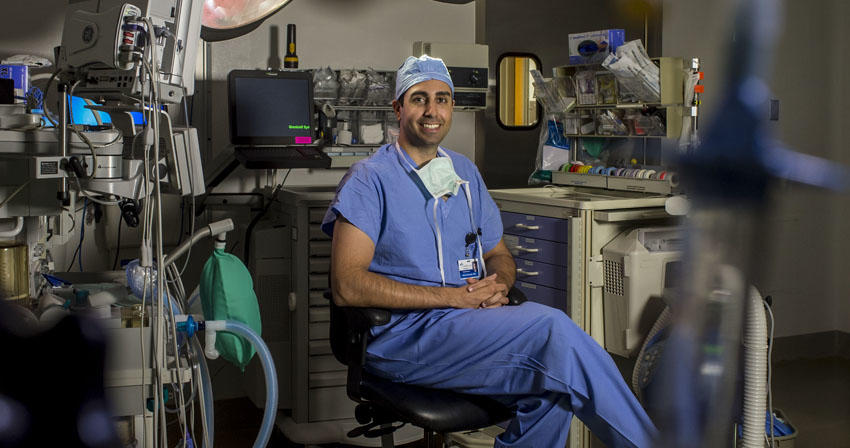 Born in Paris and raised in Toronto, Armin Kamyab, MD ‘08, describes himself as an “adventurer” – a trait that has served him well over his more than decade-long journey from a first-year medical student at Ross, to a general surgery intern at the Mayo Clinic, to fulfilling his lifelong dream of becoming a board-certified general surgeon who now holds the position of chief of surgery at a prominent Midwestern hospital.
According to Dr. Kamyab, the idea of becoming a surgeon began to take root in him when he was just five years old.

“I went ‘under the knife’ for a small bump on my foot. Although the procedure wasn’t serious, it was still enough to make an impression on me. Not every kid undergoes surgery,” he explains.

However, late in his senior year at the University of Toronto, Dr. Kamyab’s career aspirations hit a bump in the road due to his GPA and MCAT scores. Knowing that his chances of being accepted into medical schools in Canada were slim, he started looking for other options.

“My uncle, Dr. Mirza-Alikhani, went to Ross University back in ’83, so I was lucky enough to be familiar with Ross and knew it would get me where I wanted to go. Ross was the only medical school that I applied to,” he says.

Dr. Kamyab describes his experience at Ross as “fantastic,” and notes that he and his fellow students were there for one purpose: “To learn medicine, to do well on the USMLE [United States Medical Licensing Examination], and to attain great residency positions. I matched in general surgery because that was my goal. I worked hard for it. I studied well. I did well on my board exams. I took advantage of all the opportunities I was given by Ross.”

Dr. Kamyab is also a huge fan of Dominica.

“I love Dominica. I published a book on it. I’ve been back many times since. I would go back every year if I could. It’s such a beautiful island. It’s a little more remote, especially if you’ve never traveled anywhere else in the world before. It’s just a more laid back kind of place. If you’re there to study and just have time to go to the beach and go hiking, you can have an excellent year and a half there. I met a lot of good people who I’m still friends with to this day,” he says.

Steadfast in his determination to reach his goal, Dr. Kamyab finished his medical education at Ross in just over three years.

“I started in January of 2005 and graduated in May of 2008—so three years and four months,” he says. “I then matched at the Mayo Clinic. A lot of people think getting into a place like Mayo takes connections. I [didn’t] have any connections. It takes a lot of hard work, dedication, great Step scores and letters of recommendation from your surgery rotation doctors, and just demonstrating that [surgery] is really what you want to do.”

He adds, “Now here I am, 10 years after starting med school is when I became a board-certified general surgeon. Ross to me means the opportunity to do what I’ve always wanted to do. Everything that I am now I owe to Ross. Ross gave me that chance and I took that chance and I ran with it, and now here I am. 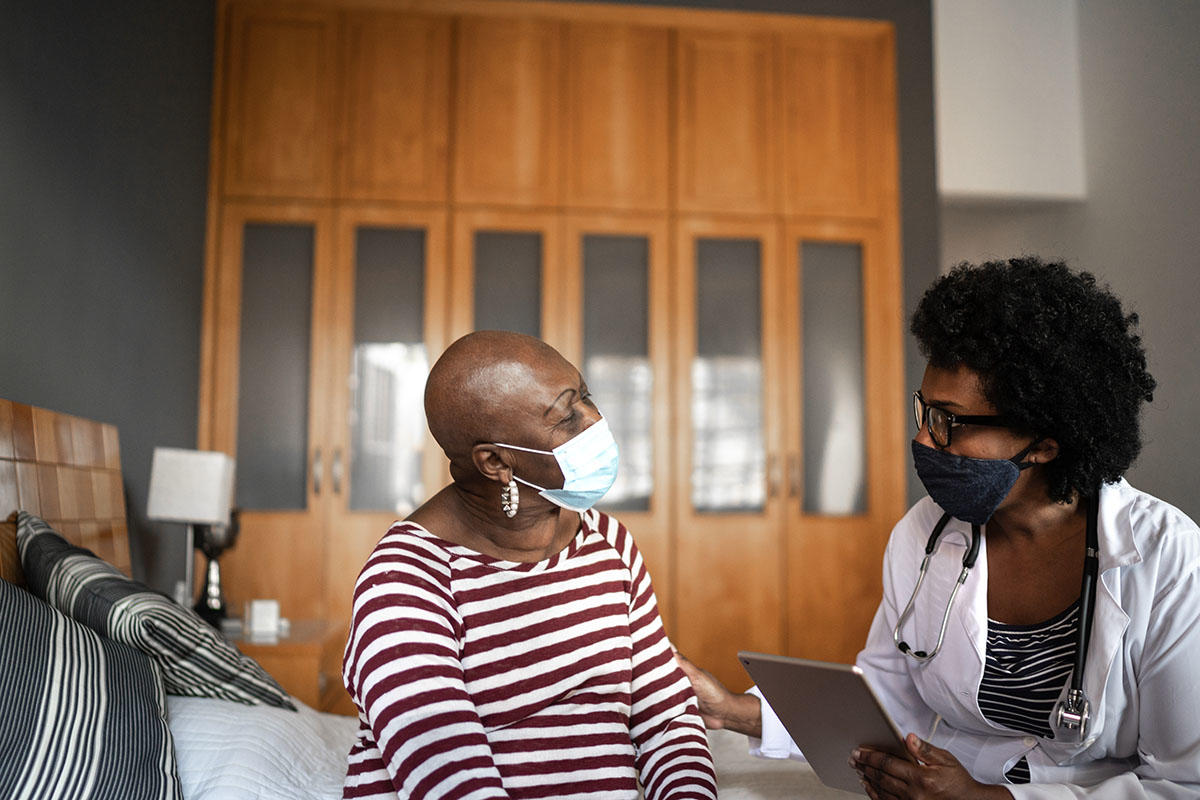 Creating a More Equitable and Effective Society Through Access to Education

Healthcare is one of the most critical social and economic systems that exists in our society. It has a tremendous impact on both quality and longevity of life. Yet, the current rate at which new physicians and nurses enter the healthcare system is woefully short of meeting rapidly changing demographics and system demands 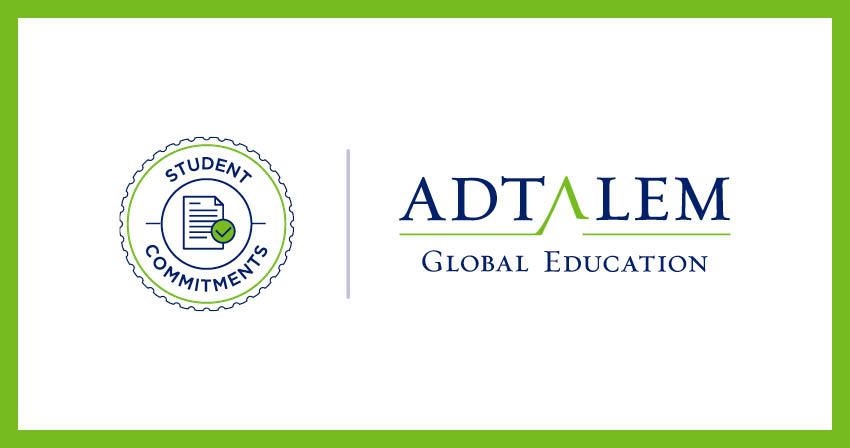