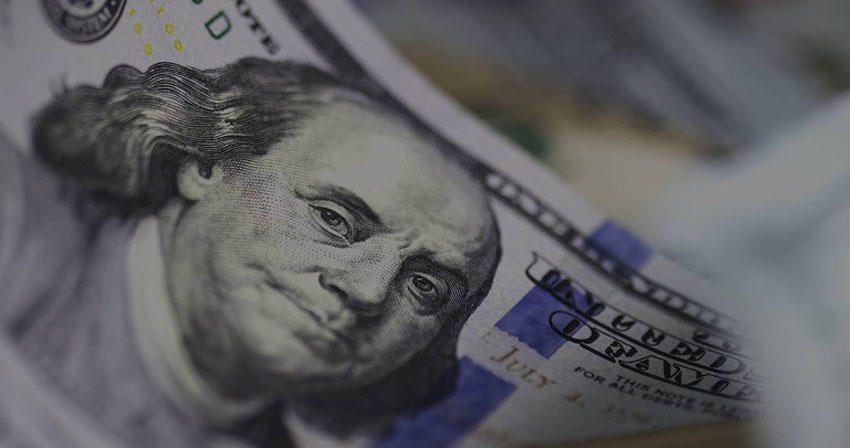 There are an increasing number of opportunities for nonpublic entities to raise funds; for example, crowdfunding, private placement offerings, franchise offerings, issuing municipal securities, or even issuing digital currency. The related offering documents may not be SEC regulated, as they are exempt from the Securities Act of 1933. Yet, they often contain or reference audited financial statements. Even public offerings of securities that do not exceed $5 million in any one-year period (called Regulation A offerings) are considered exempt offerings.

The Auditing Standards Board found it appropriate to clarify an auditor’s responsibility when associated with exempt offerings, which may include predecessor auditors of former clients. SAS No. 133, Auditor Involvement with Exempt Offering Documents, does not amend or supersede any previously existing guidance. However, it satisfies several needs, including defining when an auditor is “involved” with an exempt offering, requiring compliance with SAS No. 133.

An auditor’s responsibilities include the following:

SAS No. 133 is effective for exempt offering documents that are initially distributed, circulated, or submitted on or after June 15, 2018. 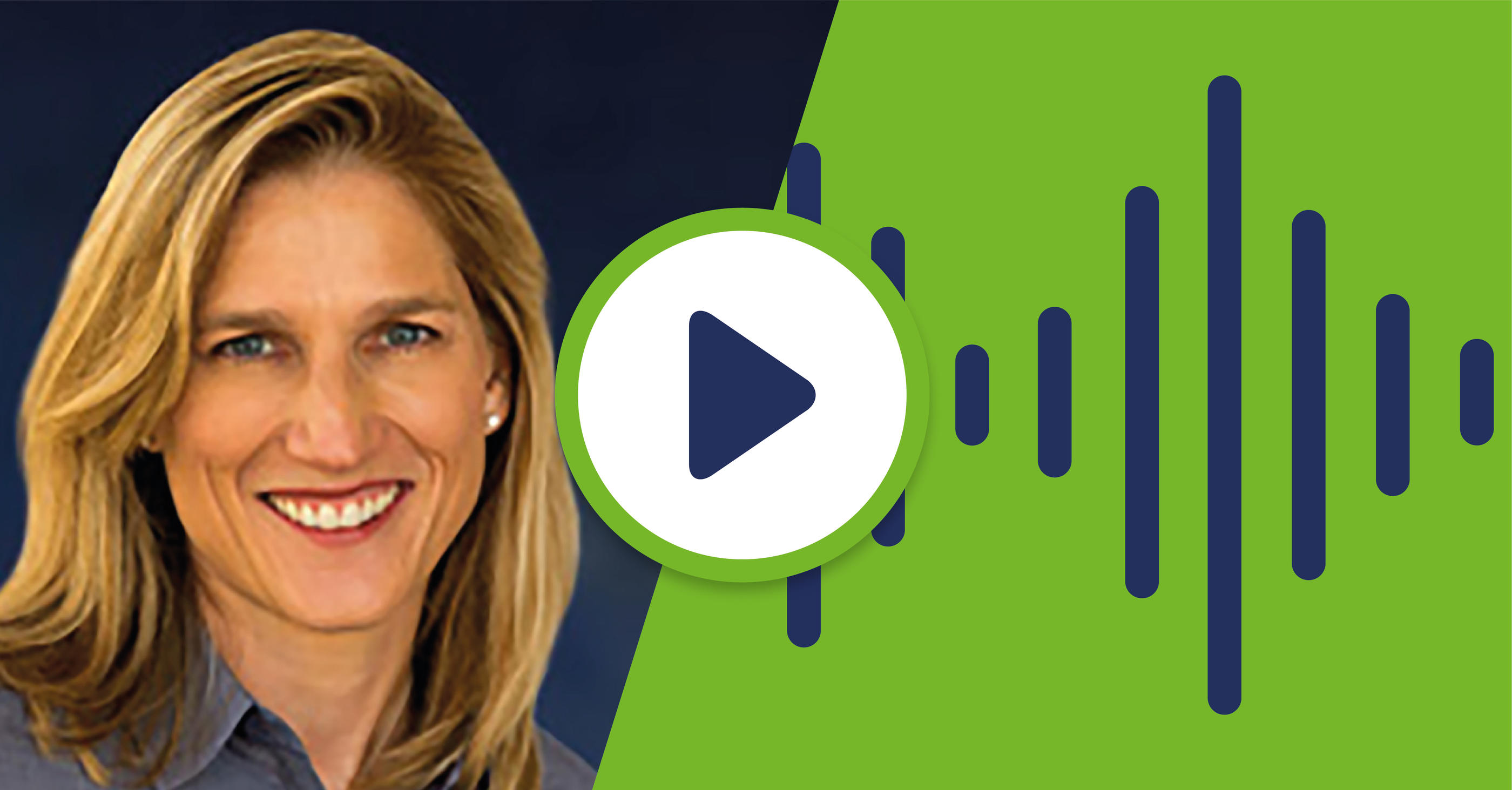 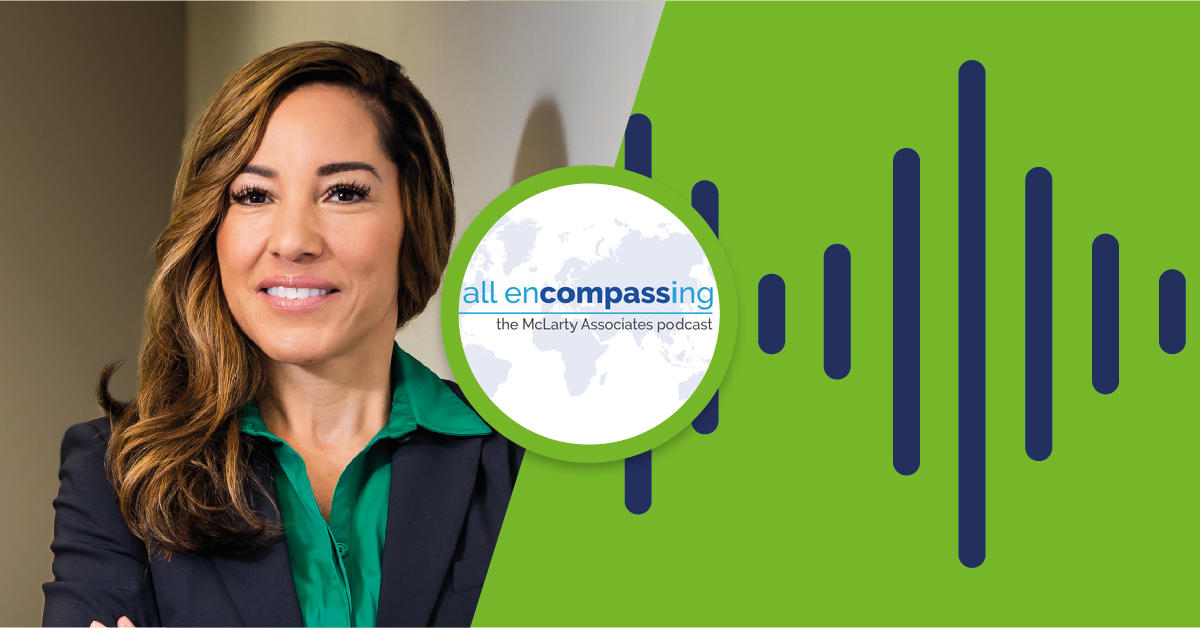 Podcast: Lisa Wardell Discusses the Future Of Education, Careers & the Importance of Diversity

Lisa Wardell, Chairman and CEO of Adtalem Global Education, was recently featured on the podcast “All Encompassing” with McLarty Associates. In this episode, Lisa touched on her rise to the position of CEO, the obstacles she faced along the way, Adtalem’s mission to empower students in their careers and how she’s changed the diversity makeup of the company’s leadership. Read her Q&A with host Safiya Ghori-Ahmad.