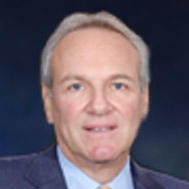 Dr. Altschuler has been a director on the board of Adtalem Global Education since May 2018.

Previously, he was the CEO of UHealth and the executive vice president of health affairs at the University of Miami from 2015 to 2017. Prior to that, he held a number of leadership roles at Children’s Hospital of Philadelphia from 1984 to 2015 including the president and CEO of the foundation and the hospital and was the Leonard and Madlyn Abramson endowed chair of pediatrics. He held various roles, including president, of the Children’s Health Care Association Practice Board at the University of Pennsylvania School of Medicine from 1993 to 2000. Early in his career, he was an emergency room physician at Episcopal Hospital in Philadelphia and Montgomery Hospital in Norristown, Pennsylvania. He is currently a director on the board of Weight Watchers International, Inc., where he sits on the audit committee and the compensation and benefits committee. He is also on the board of Spark Therapeutics, Inc. and is on the compensation committee and the nominating and governance committee. 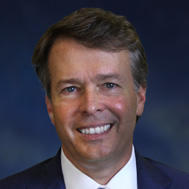 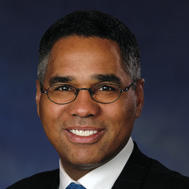